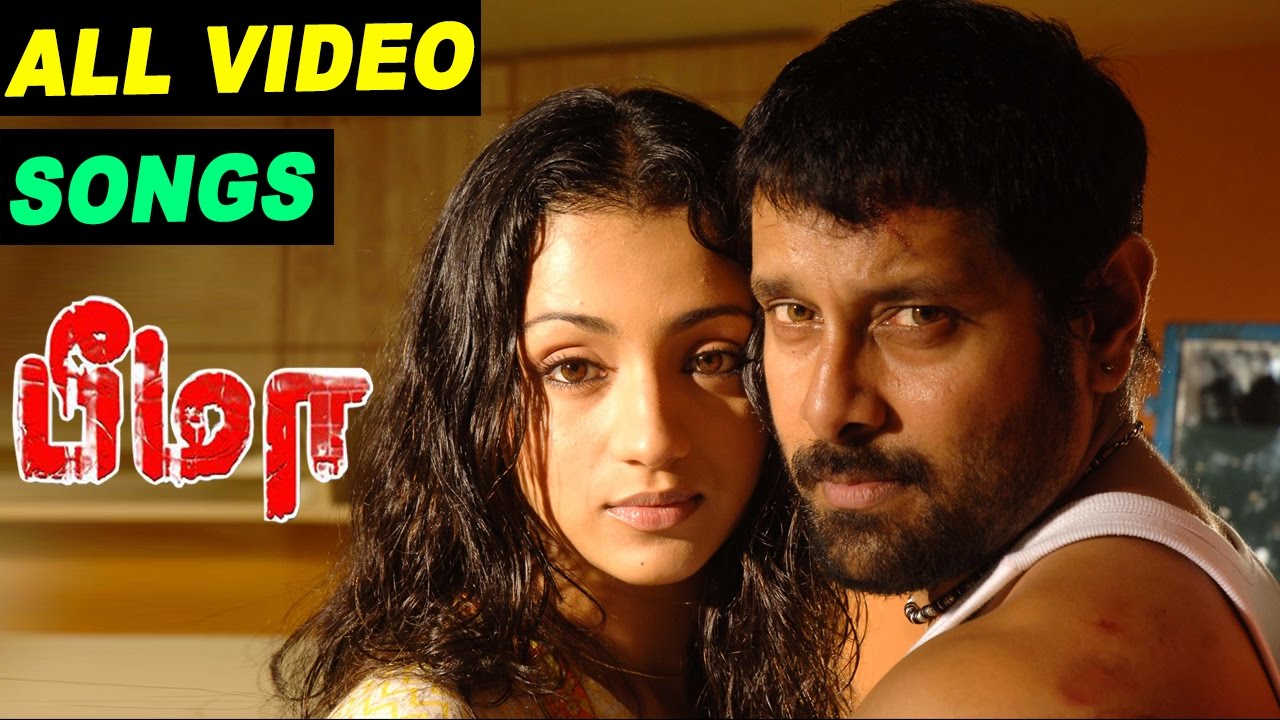 was released recently at a function in Chennai. The cast and crew of the movie Vikram, Trisha, Harris Jeyraj, Cinematographer R.D. Rajasekar, Editor Antony, Dialogue writer S. Ramakrishnan, lyricists Na. Muthukumar, Yugabharathi and Thamarai, Producer A.M.Rathnam and director N.Lingusamy were present at the event. Director Lingusamy assured the audience that 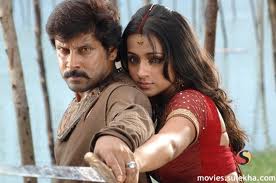 ‘Bheema’ would be an important film for both Vikram and Trisha. Actor Vikram

also reiterated this by pointing out the 2 years of hard preparation he has done for the film. The songs have come out well in the ever-exciting style of Harris Jeyaraj.

With Harris in the music director’s seat and Vikram and Trisha in the cast, Bheema is surely going to rock.