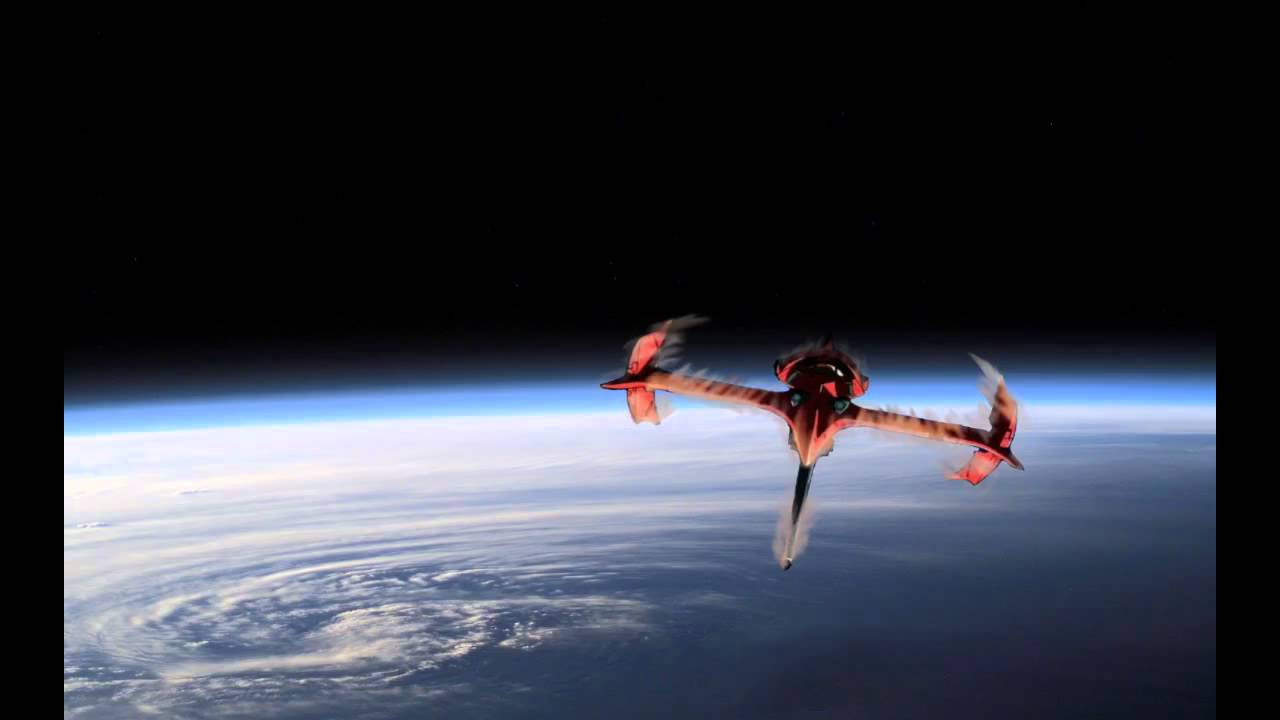 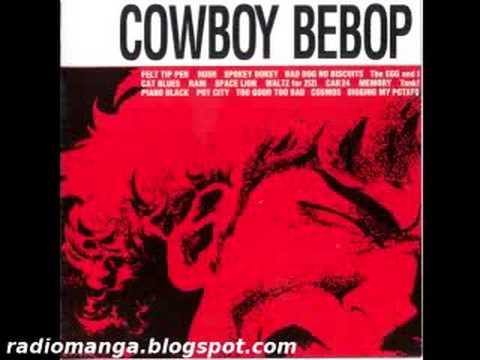 “3, 2, 1—Let’s Jam!” So begins the romping, jazzy, magnum opus of the theme song, “Tank!” and thus every episode of Cowboy Bebop. After all, in a spaceship like the Bebop, accompanied by a motley crew of bounty hunters and an unrivaled soundtrack, it’s impossible not to jam. It’s hard to write something about Shinichiro Watanabe’s legendary anime that hasn’t already been said by everyone from critics to Redditors in the twenty-two years since it aired. Rather than wax poetic (too much) about the brilliant way Watanabe weaves together influences from across time and space, or give an in-depth take on the gray morality of the show’s bounty hunter ensemble, I am simply going to try to convince you to discover—or rediscover—Bebop for yourself. It is often argued that Cowboy Bebop is the pinnacle of anime: the best of all time. I won’t be trying to make that claim, but I do feel safe in saying that in 1998 Watanabe and his composer Yoko Kanno created a masterpiece out of their wild Space Western. Whether you’re an established anime fan, a lover of sci-fi, noir, music, complex female leads, quirky kids, dogs, crime, art, or if you’re just a cool dude, Cowboy Bebop is an absolute must watch.

Cowboy Bebop chronicles the adventures of the crew of the spaceship Bebop: the smooth-talking ex-gang member Spike Spiegel; former ISSP (Inter-Solar System Police) officer with a metal arm Jet Black; amnesiac con-artist Faye Valentine; and the goofy child hacker Radical Edward. The four have very little in common and often find themselves at odds, yet all possess a murky past and have chosen hunting bounties as a means of staying afloat. Even then, the crew barely get by as bounty hunters, often going hungry due to a lack of funds. Set in 2071, in our own decrepit solar system ravaged by economic recession, this listlessness and sense of fruitless striving is a common theme in Bebop. The various planetary and lunar colonies on which the adventures take place are most often depressed cityscapes. This creates the overwhelming feeling of an entire civilization down on their luck.

It is in this potency of feeling that Watanabe expresses his talent at cross-genre manipulation. After all, what’s more Noir than dark, rain slicked streets, cigarettes, tough talking-crime-fighting protagonists, and the knowledge that the world is fundamentally unfair? And what’s more Western than the sense of loneliness, of strangers meeting and parting after carrying out a job? Watanabe wears his influences on his sleeve but does it with such style and precision that it feels authentic and new rather than a conglomeration of cliches. While there are clear nods to these American influences, such as calling bounty hunters “cowboys” and Spike Spiegel’s frequent visits to saloons, Watanabe employs the best aspects of these quintessentially American genres through imagery—each shot is cinematic and beautiful, unlike many other anime, intense artistic attention is paid to every angle, detail, and instance of lighting—and through feeling. This distraught feeling is likely why Bebop was initially cancelled by its home network Banai, a decision that seems like a crime in retrospect.

However, Bebop is more than just a copy of mid-century American tropes; it is, as Vulture puts it, “remixing culture.” Spike’s easy-going, quick talking nature may be reminiscent of the Sam Spades of the past, but his martial arts skills certainly aren’t. Watanabe skillfully takes the coolest aspects of East and West and creates a character unreplicable in his sheer swagger. It is this “cool” factor, in combination with the lively bickering, wild characters, rampant violence, and interesting bounties that makes Bebop genuinely exciting and enjoyable—not just an insightful and perhaps depressing look at our world. The show runs for only 26 episodes, each with its own contained plot—most often, the crew have a bounty, chase it down, find a way to beat it, and ultimately lose it due to the wild circumstances of the episode. Each is serialized, making it easy to pick up and put down, but a little bit harder to binge. The slow pacing, reminiscent, again, of mid-century cinema, and lack of plot has led some less dedicated viewers to label the show as boring. However, Bebop could never be as plot driven as other similar anime because the plotlessness is the whole point. These adrift characters come together, bound only by their poverty and flight from the past, and depart again to carry on their lives elsewhere (except one of the quartet, who does not make it out alive). Do not go into Bebop with the expectation of speedy plot and satisfying resolution, to do so would be setting yourself up for disappointment—which would likely make Watanabe smile.

What connects everything in Cowboy Bebop—the beating heart at the center of the show—is its score. All written and performed by Yoko Kanno and his group The Seatbelts, Bebop’s soundtrack is made up of rock, R&B, and, most significantly, all sorts of jazz. At times the jazz is upbeat and lively, resembling that played on a 20s dance floor. At other times it is warbling and lonely. No matter the type of music, it breathes life into every scene. It is the show. Vulture writes, “Kanno’s soundtrack wasn’t just a soundtrack, it was an ethos: Try everything, stay loose, and keep it moving.” Not only does it fit every moment perfectly, but it reflects the very essence of Bebop and its ever-moving characters.

As I watched Cowboy Bebop for the first time this summer, I was struck by how prevalent its themes and circumstances felt, over twenty-two years after their conception. After all, our own world is in an increasingly disastrous economic recession. So many young creatives are turning freelance in order to make ends meet, just like the crew of the Bebop (with a few key differences). In a world seeped in disease, corruption, and despair, it’s as though each of us are adrift in our own way. That being said, never once did I feel as though watching Bebop heightened these feelings, rather it expressed that there is fun, adventure, and companionship to be had even in these dark times. People drift together and apart and that’s an aspect of life, but you have agency over the rest of it. Most importantly, Watanabe proves through his story that falling short doesn’t make striving any less important. Watch for the art, watch for the feelings, watch for the music, but most of all, watch for that one episode in which the crew gets high on bad mushrooms.