Painted is the second studio album by the international rock band Narrows. The album was released on February 28, 2012 through Deathwish Inc..[6] To promote Painted, prior to its release Narrows previewed the tracks 'Under the Guillotine'[7] and 'Absolute Betrayer'.[8] A music video was also made for the song 'TB Positive'.[9]

In 2011, Narrows guitarist Jodie Cox, who lives in England, was denied access to the United States. Cox's guitar parts were recorded by Wayne Pennell at Bunker Studios in Brentford, England and sent to the rest of the band over the internet. Matt Bayles tracked the rest of the album at Red Room Studio in Seattle, Washington.[6] Cox described the process, which involved communicating with the rest of the band through the online video service Skype, as being 'a frustrating and challenging experience.'[10] 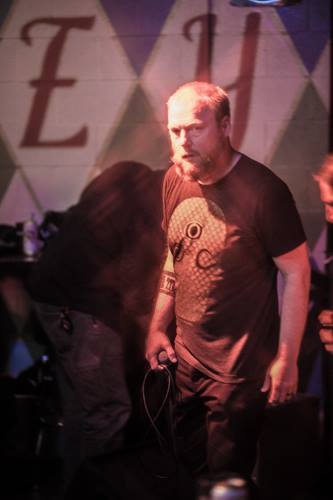 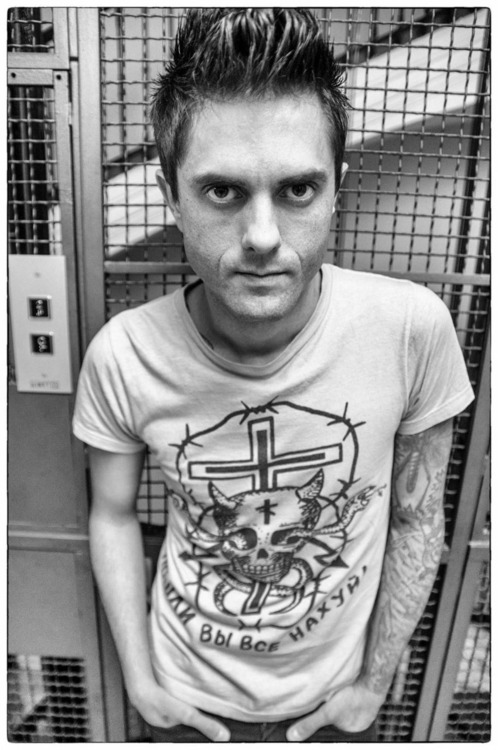