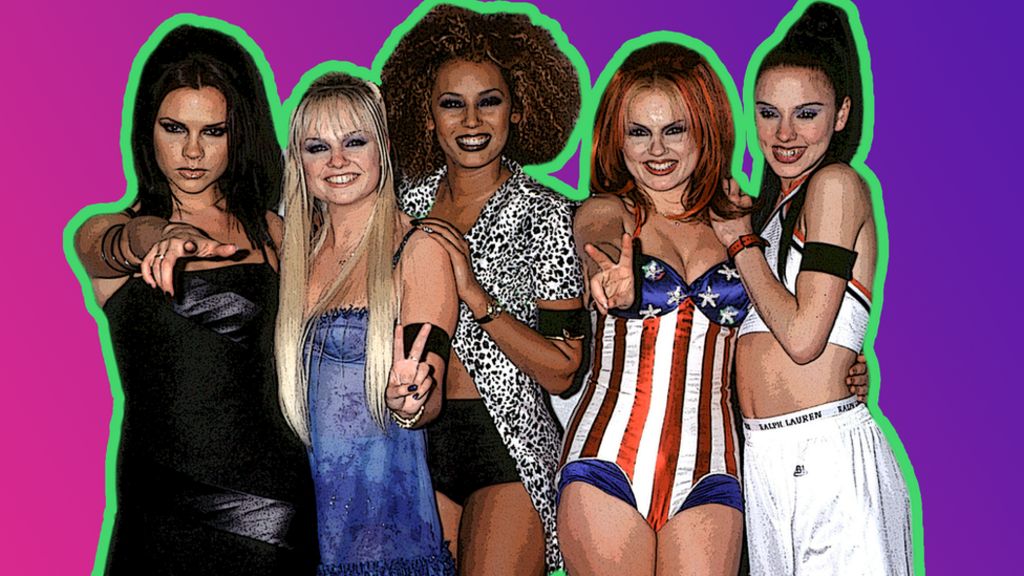 Climb aboard the double decker Spice Bus and get ready for a madcap musical adventure with the sexy phenomenons of pop - the Spice Girls. An encounter with extra-terrestrials, a night in a haunted castle, and a moment of truth in a maternity ward are just a few of the escapades the endeavored upon as the Girls gear up for their first live concert at London's Royal Albert Hall.